Come and explore our museum, learn more of our district history.

Find us at 70 Main Street, Oxford, North Canterbury, New Zealand Entrance off the carpark on the west side of the Museum.

Entry is free but as a volunteer group we appreciate and need donations.
Groups visits can be arranged at other times.

The large carpark and proximity of coffee and food shops make our museum an attractive option for a weekend visit.

In addition to the displays have extensive searchable land, school and grave records for the  settlers from early times.

The first people to travel through the Oxford forests and bush were Maoris from the coastal settlements of Tuahiwi and Kaiapoi in search of food. Here there was an abundance of Weka, Pukeko, Kaka, Keruru and other native  birds. A rarer delicacy, the vegetarian native black rat flourished in the Beech forest.

Further east was the Harewood Forest with swamps extended into the lowlands beyond the great forests where  there were quantities of flax, cabbage tree and raupo which flourished in those days.

While Maori journeyed up the Garry, Glentui and Okuku rivers, then into the Lees valley and further south there is little evidence of established stays at the Oxford area beyond the finding of cooking pits paved with small stones which have been uncovered early on in parts of the district.

Possibly, when Maori passed through Oxford they skirted the heavy forests and followed up the Eyre river to View Hill before branching off across the plains to the Waimakariri River which they crossed at the junction of the Kowhai stream. Remains of fortifications were mentioned in the 1850’s about 2kms below the gorge in a place on the south bank called Otute-piriraki.

Adzes and tools had been ploughed up on construction of the Oxford – Sheffield section of the railway and the museum has two worked greenstone tool heads on display.

The name Tawera is also long associated with the Oxford district, particularly the area near the Waimakariri and slopes of Mt Oxford.  Mt Oxford itself was known as Te Poho-raka-hua.

There was an earlier 450 acre Maori reserve in the View Hill area, north of the Eyre River and also to this day reserves in the Glentui – Garry River area.

In 1848 the Canterbury Association sent Captain Joseph Thomas from the UK as agent and chief surveyor. After his report of exploring the Canterbury plains from the Ashburton River to the Waipara River the Association dispatched the first four colonist ships to Lyttelton.  Some of Oxford’s first settlers were passengers in those ships.

Oxford, Rangiora and Harewood forests attracted millers who found a ready market for their sawn timber in the rapidly growing towns nearby. The bush and tussock land was then burnt off and once cleared proved suitable for arable farming, cattle and sheep.

The naming of Oxford is after, as with other Canterbury towns, the Bishop of Oxford. It seems it was proposed as a suitable site University he is said to have suggested ‘The Bishop is also desirous that the college should be placed at one of the inland towns to remove the youth from the society of a seaport’! 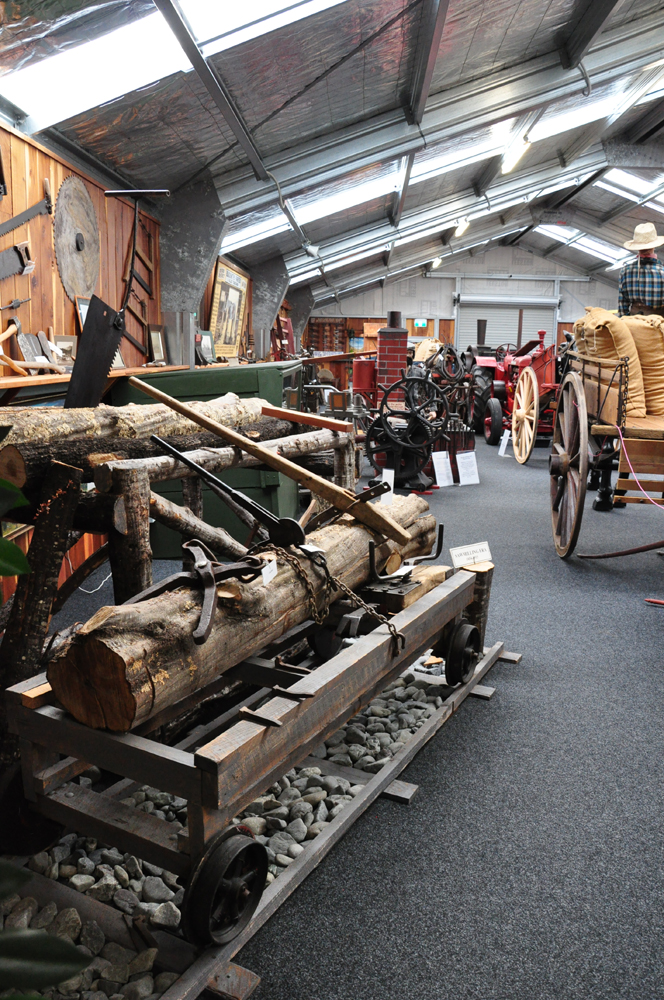 The largest of the four display rooms of our museum 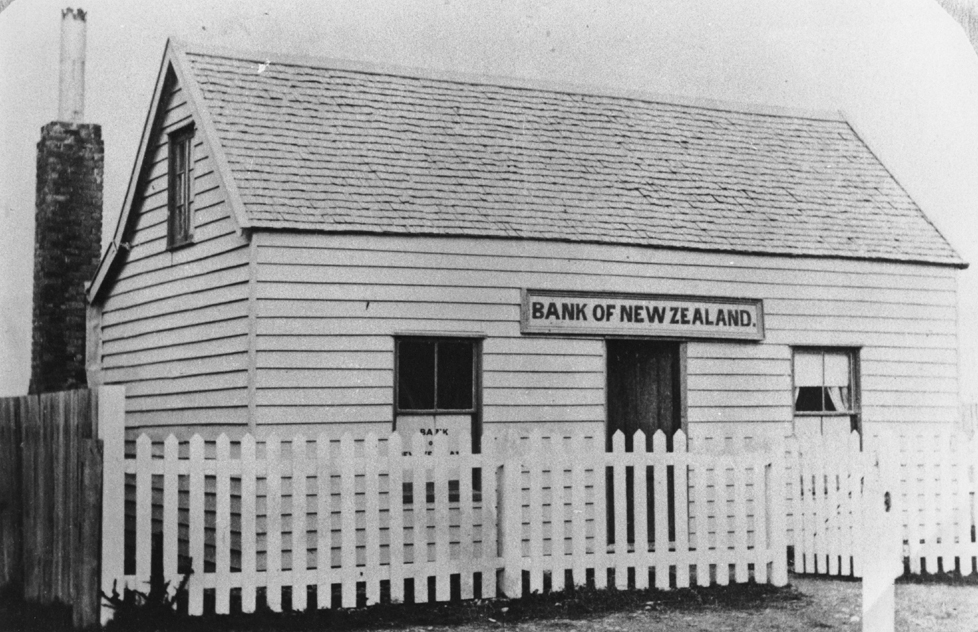 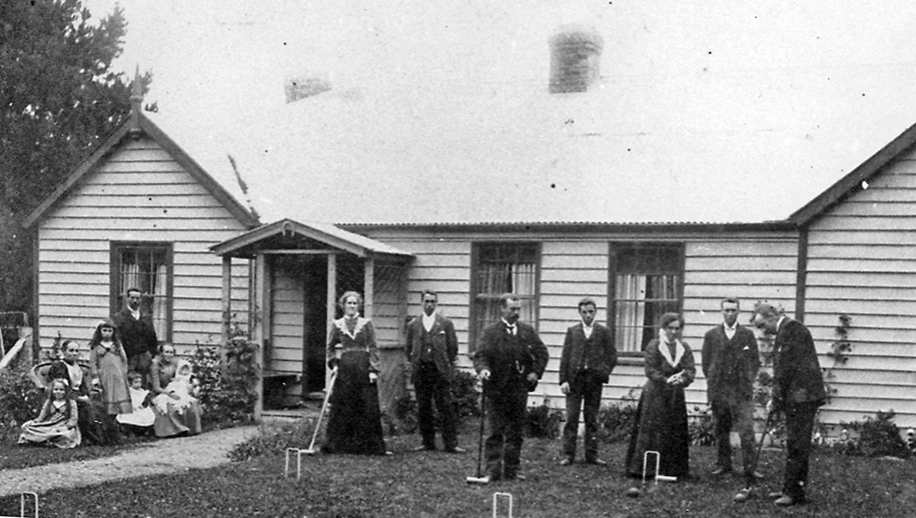 From our large collection of early photographs Gainsford House

More photos from our extensive collection.

Forestry and farming were the occupation of early settlers  in Oxford. From the beginning they too pride in gathering to have there photographs taken, which was quite a new concept in those days.

Filming and Photography in Museum:  For personal use you are welcome to take photos and video in the museum for your own use and not for commercial reasons.

Sometimes an object cannot be filmed for cultural or other reasons – this will be indicated by signage.